Hapur is a city with a population of 1328322 and noted as manufacturing Hub of marking stainless steel, Pipes and tubes. Hapur is also farmer for papads, Paper coons and tubes. Situated about 60 Km from capital of India New Delhi. The National Highway 24 connecting Delhi Lucknow also passes from the city. The city comes under Delhi –NCR Region. 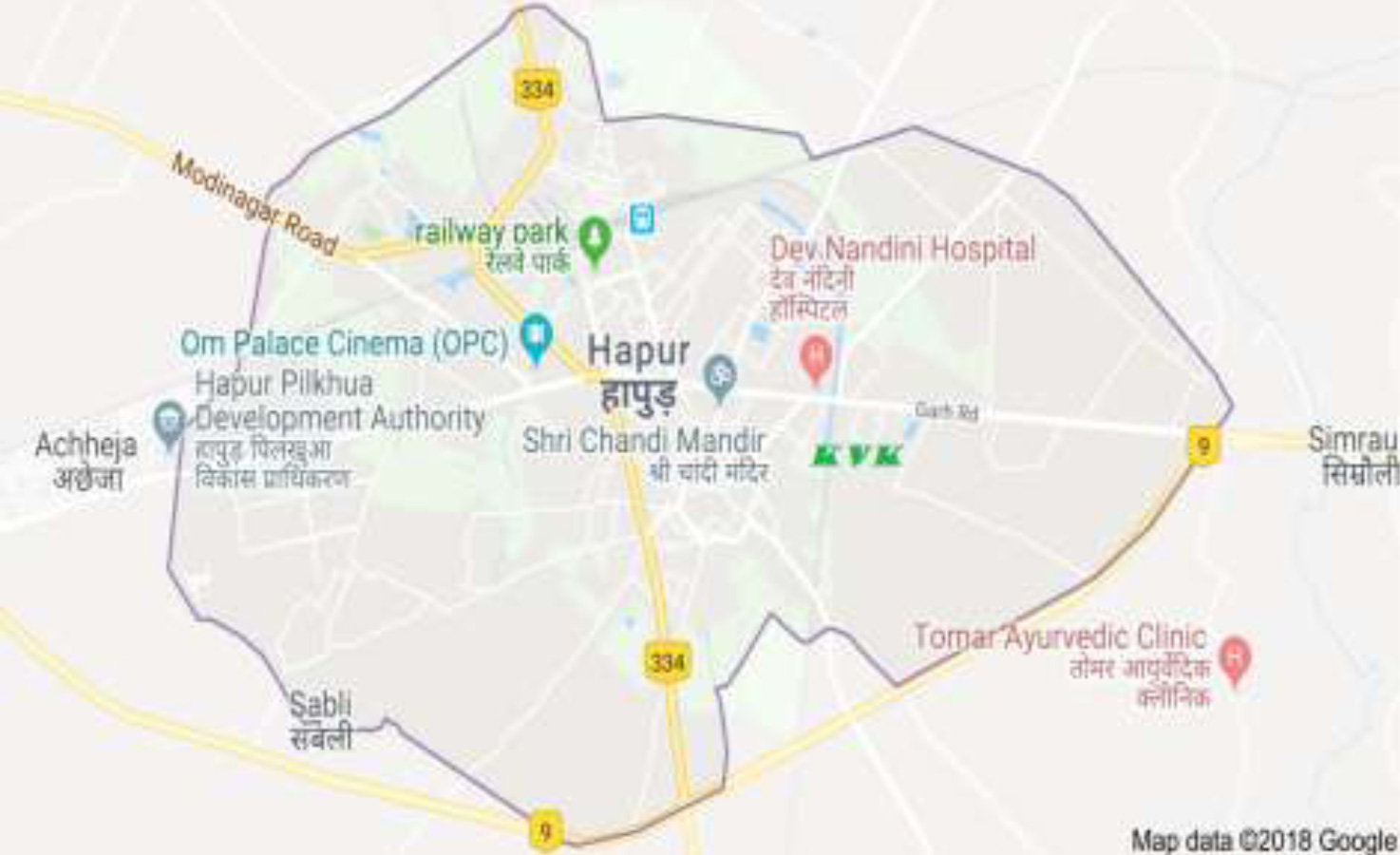 
Livestock & Poultry (as per livestock census 2012

Other Livestock as per livestock census 2012